To mark the 75th anniversary of the D-Day Landings the Royal British Legion has plans to take 300 Normandy Veterans on a fully funded Voyage of Remembrance with Arena Travel.  The eligibility form must be completed and returned to Arena Travel by Monday 4 March. 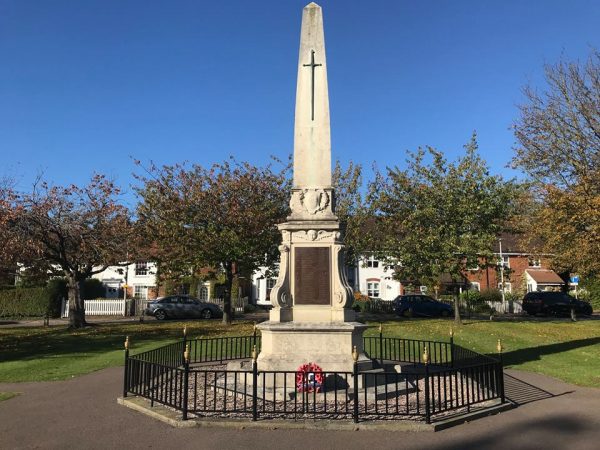 Visit the Royal British Legion’s website to apply for a place on the MV Boudicca https://www.britishlegion.org.uk/community/d-day-75/

The voyage will take veterans who helped liberate France during the Second World War to a series of commemorative events on both sides of the channel, at no cost to themselves.

The journey is being funded by the Royal British Legion’s LIBOR grant in conjunction with the Ministry of Defence and Arena Travel.

Priority will be given to veterans who participated in the D-Day Landings, with the remaining spaces allocated to Normandy Veterans via a ballot.  Each veteran will be able to bring one carer who will also be fully funded.

The trip will firstly take in the commemorative events in Portsmouth and Poole before crossing the English Channel and arriving in Normandy, on 6th June, exactly 75 years after the D-Day Landings.