Firstly, my apologies for my lack of attendance at the MRA meeting, we found a young person self-harming in a car park on our way there and had to deal with that, which took some hours.  However, I am pleased to say that we were able to provide certificates of thanks to two young persons who acted magnificently aiding the person in question prior to our arrival.  Both are local residents who we should be proud of.

Summary of the previous year:

We had less than a 50% return of the ASB surveys from the end of last year and so have failed to gather a bigger picture around the needs of the shopkeepers as we could not show a need to redirect resources from other areas.

Due to this, no extra resourcing was able to be provided for the majority of the year.  As there was a normal crime and ASB rate, I was also required to take responsibility for the Tudor estate (as previously discussed) and have been dealing with both estates for some time, so my time is divided.

Over the summer holidays and subsequent half term holidays, The Gossamers was added as a potential hotspot as part of our operation Catapan, where it received minimum of two visits per night by uniformed patrol.

More recently (August to October), I am very pleased to note that we have had an increase in reporting of incidents and more engagement with local residents.  This has led to being able to provide more support for the area.  The Community Safety Unit and I have completed an analysis, and there was a rise from 10 calls over that period (averaged over last three years) to 30 calls this year.

In relation to the vagrant male, due to the reports, we were able to serve a community protection warning on him and stepped up patrols capturing evidence of him breaching that.  Yesterday, he was served with a formal Notice banning him from the area, breaching this will be an offence for which he can receive a court summons.  This took 2 months from reporting to issuing.  This could have been quicker; however, it appears that local shopkeepers were still serving the male alcohol despite the ASB.  A polite request has stopped this now.

The specific neighbourhood dispute is being dealt with but the matter cannot currently be discussed, as it is an ongoing investigation.  However, once this is dealt with there is a permanent fix in sight and this will reduce the figures.

The Co-op, at our request, have increased their reporting of shoplifters and have engaged with us amazingly over the last year.  This has meant we have been able to investigate and prosecute 3 offenders for 12 offences in the last few months.  With the support of parents, these young people have not re-attended the shops and the message is getting out there.  I can safely say that without the Co-op’s information to us, we would not have had sufficient legal justification to remove certain youths from the area.

We have finally had an increase in reliable reporting of drugs intelligence.  However, some people have been emailing me and complaining that I won’t tell them what we are doing about it.

Unfortunately, under no circumstances will we share intelligence investigations with the public until an outcome has been achieved.

Very often these pieces of intelligence feed into a bigger picture in very sensitive matters, sometimes ongoing long-term investigations.  However, if people watch this space, I hope to be able to review cases and report back the results this time next year.

There is no way for me to tell you how important the drugs intelligence we got has been, and I need to encourage people to continue to report, but be patient, these are not quick things.

The need to report

Unfortunately, information has come to me that some members of the local community, including some local business owners have stated they will not report to the police for various reasons.

Obviously, this does not aid our collective aim, and we would seek to reassure all residents and stakeholders that reports can be treated as anonymous if the reporter requests that, and that timely reports to police are not just desired but an absolute necessity. We are missing opportunities and certain people won’t engage with us and allow us to provide support.

On a positive note, since we received the uptake in calls in Oct and conducted our analysis, it took less than a month to target and deal with those causes and have reduced the calls back to the normal rate.  This goes to show that with good reporting we can act decisively and swiftly to deal with the issues. But WE NEED REPORTING!

By purchasing a Co-op membership card (£1), you can help the Meriden Residents Association (MRA) raise funds for forthcoming coach trips and community events, just by nominating us as your chosen local cause.  All monies raised will go towards funding trips for Meriden Residents 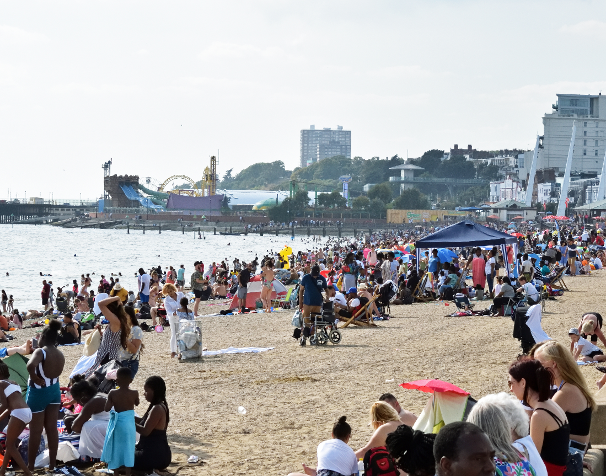 What does this mean?

This means every time as a Co-op member you purchase selected own-branded products and services, 1% of what you spend goes to help fund community projects (5% goes to you)

All monies raised will go towards funding forthcoming coach trips for Meriden Residents, which will provide an opportunity to bring families together in an environment of fun, enjoyment, and a chance to interact with other families both on and off the coach.

How much funding will  the MRA receive?

How much we receive will depend on people nominating the MRA as their chosen cause and using their membership card every time they shop.

How often will the MRA receive funding?

The MRA will be paid a share of the funding every 6 months.

What if I am already a member?

As a member you can call 0800 023 4708 to confirm which cause you are nominating, you will need to give them your membership number which is found on your Co-op membership card.  Once you have done this, your card will automatically update the total every time you use it.

What if I am not a member?

You can become a member by purchasing a membership card which is a one-off payment of £1 in any Co-op shop or by going online at https://www.coop.co.uk/membership

How will I know how much has been raised so far?

You can follow how much has been raised, and how much you have contributed by clicking on this link https://membership.coop.co.uk/causes/37556

If you are not already a Co-op member, please would you consider joining and help support us by nominating the MRA as your local cause.