Watford Borough Council is hosting a service of remembrance to commemorate the 75th year anniversary at North Watford Cemetery for those who died in this conflict.

The event takes place at 11am by the Sandringham Road Memorial on July 30th and will be attended by the Elected Mayor of Watford Peter Taylor, a standard-bearer and members of the Royal British Legion. To honour those who lost their lives. 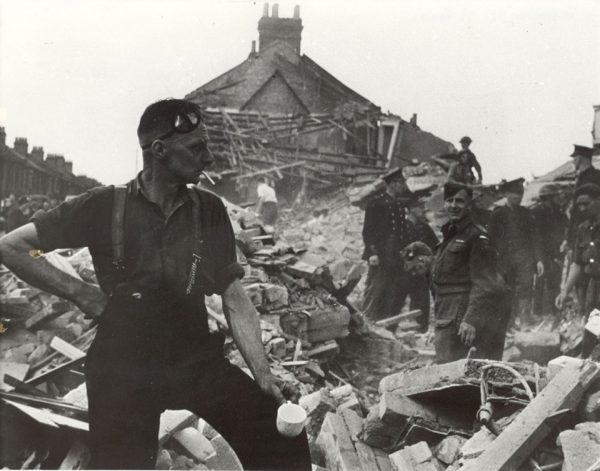 On Sunday 30 July 1944, a V1 flying bomb killed 37 people on Sandringham Road, injured 64 others, wiped out 50 homes and caused significant damage to 500 other local houses. After the war, local people and other Watford residents came together to rebuild the street and a communal funeral was held for the victims, with a memorial being erected on the street in August 1950.

Rev Duncan Campbell from Christ Church will lead a service, followed by a wreath laying, a minutes silence and the release of doves. There will also be a chance to look at memorabilia such as press cuttings and photos loaned by Watford Museum, burial books and hear a talk by Oliver Phillips who has written several articles on the Sandringham Road Bomb.