The Queen will commemorate the 75th anniversary of VE Day with a televised address to the nation.

The message will form part of a series of events on 8 May marking the end of World War Two on the continent.

The monarch’s pre-recorded address will be broadcast on the BBC at 21:00 – the exact moment her father, King George VI, gave a radio address 75 years ago. 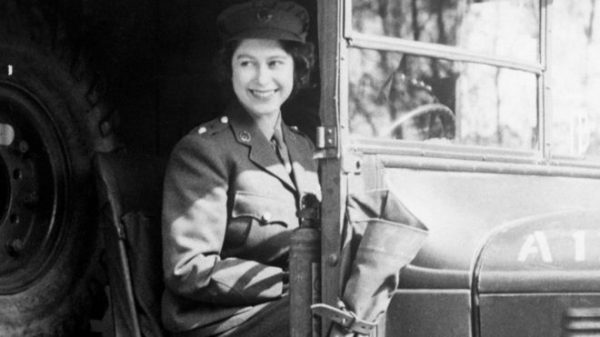 Here are the revised plans due to the ongoing Coronavirus outbreak:

The Queen will send a message to the nation on Friday 8 May.

Members of The Royal Family, the Prime Minister and the Culture Secretary will take part in video calls with Second World War veterans

Historian and broadcaster Dan Snow will host history lessons for children from Monday 4 May. At 4pm on Monday, Wednesday and Friday, Dan will host a History Hit live on YouTube’s Timeline channel that will focus on a different aspect of the Second World War and aim to teach the public about the importance of VE Day.

People are being urged to show their support for the commemorations by placing a specially-designed image of a Second World War soldier in their windows. 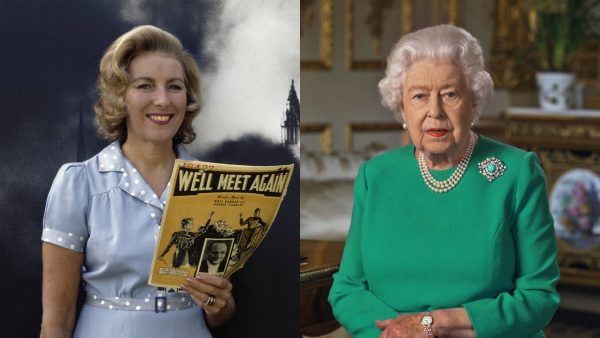