Flatley introduced Irish dance to the American mainstream back in the 90s with Riverdance and Lord of the Dance, both of which went on to tour the world. A few years later, Flatley returned in 2005 with Celtic Tiger, a show that explores the history of Ireland and the many moments of civil unrest that have led to various freedoms in the island nation.

You can watch it via this link: https://www.youtube.com/watch?v=_1P6zzhLnLk 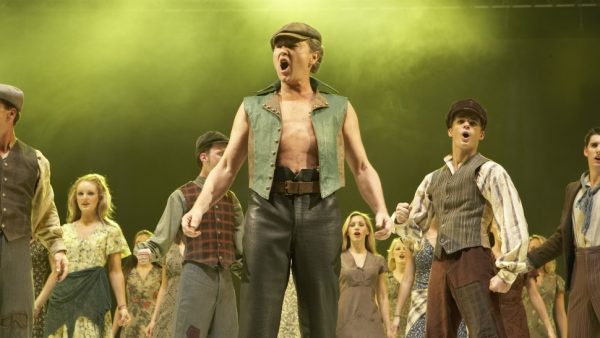