Watford Local RSPB invite you for a talk by Jason Moss on British Islands – A Birders Paradise at the Stanborough Centre, Stanborough Park Church, on  Wednesday 14th November 8:00pm until 10:00pm – Entry is £3.00 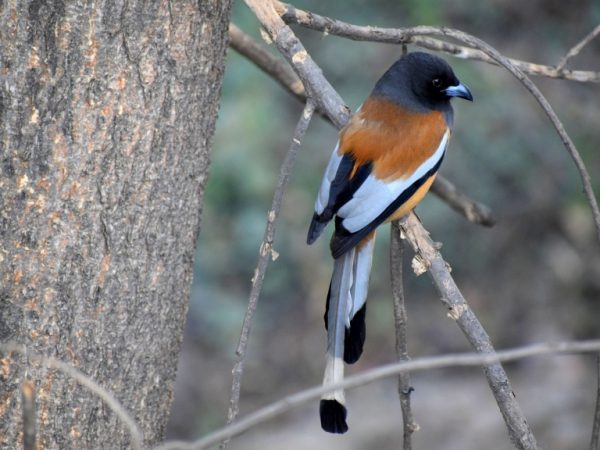 Jason Moss joined Oriole Birding in January of this year as a staff leader after more than a decade working closely with both sea and migrant birds at places like Blakeney Point, The Farne Islands, Fair Isle and Skomer Island.

Living in these remote hubs of bird migration has meant that Jason has been fortunate to witness many stunning days of migrant arrivals and departures, whilst also finding numerous British rarities and scarcities including Britain’s second Magnolia Warbler.

The evening will be sponsored by Oriole Birding and there will be a display before the talk and at the interval.  Plus literature about their worldwide birding tours.